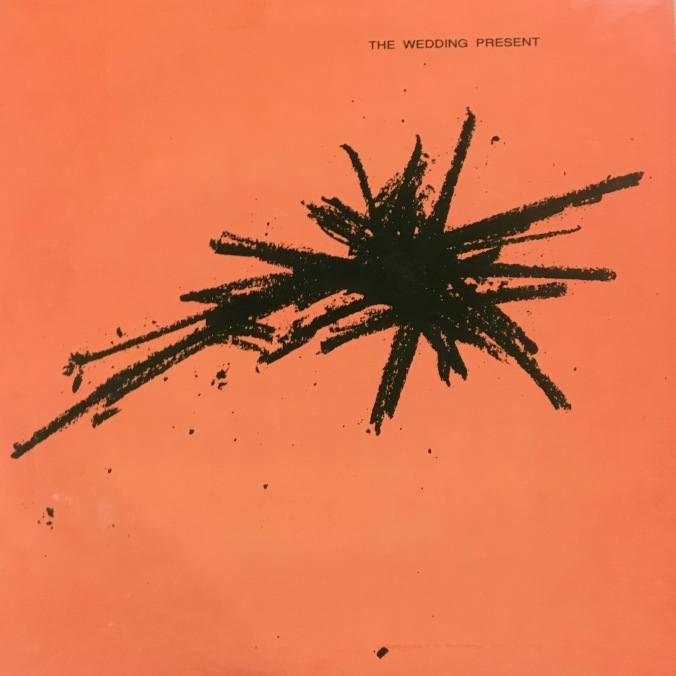 For this second set, guitarist/ vocalist David Gedge and his ever-changing line up go with a major label but continue with the three-chord rhythm-guitar rock, fast without losing the underground pop-rock rhythm, moving along like a commuter train, ringing like a warning bell by the tracks, looking back to England glory days of a decade earlier when some of the punks kept the energy while losing some (but not all) of the anger. 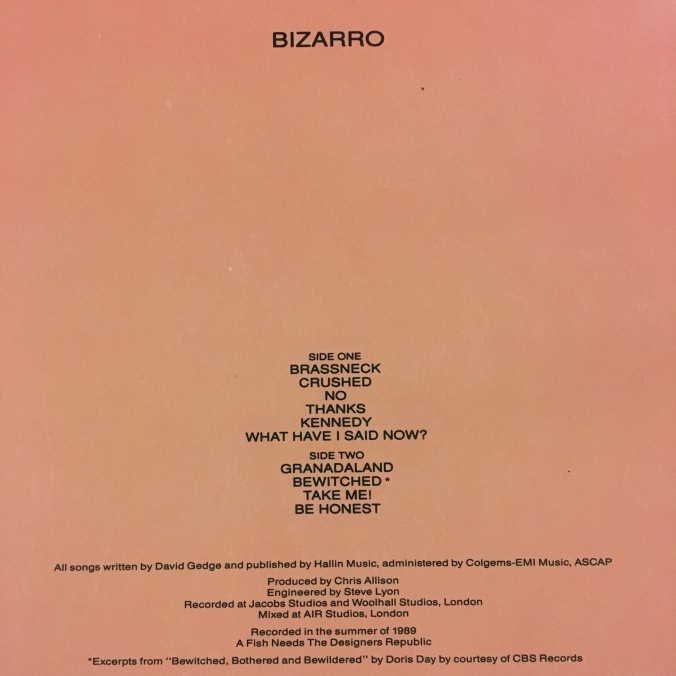 The set moves along like a roller coaster, mixing romance with bitterness, the safe with hints of scary, focusing on the fast but slowing down to pull you in, mostly fun but hints of menace to keep it interesting.  While it’s easy to hear influences, it’s even easier to hear how this likely influenced bands in the decades that followed.