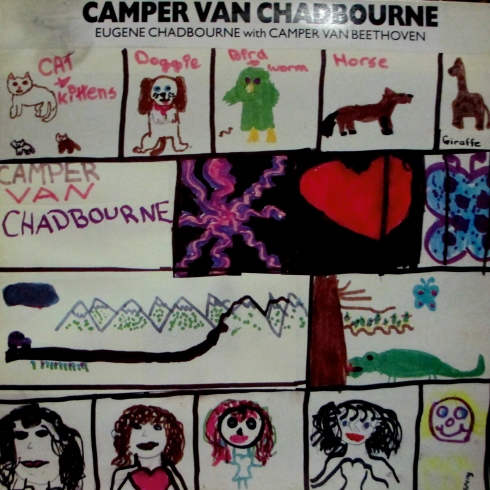 Singing out of key to the extreme, out of tune instruments.  Not exactly like the Residents, they approach the covers with respect and disregard, celebrating the songs I assume, and at the same time bringing out the absurd qualities in them, and in life in general. 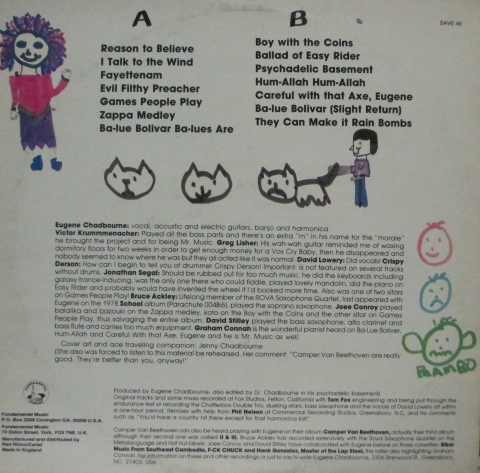 Unlike the Residents, the political commentary is clear on the original material, covers meanwhile likely pointing out influences, King Crimson, Pink Floyd and Zappa.
— winch 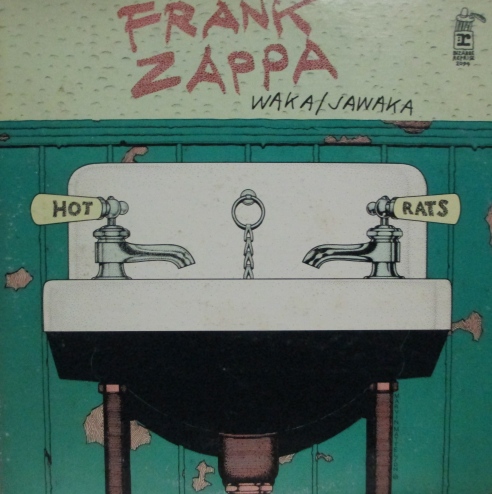 Never one to settle into formula, Zappa offers two medium-sized vocal cuts sandwiched by two extended fusion jams, the 11+ minute title track and the side-long “Big Swifty,” the former clearly coming out of the early 70s but featuring plenty of guitar and a mix of planning and improvisation, the latter fortunately coming out of the 60s’ version of fusion, the guitar recalling Larry Coryell’s groundbreaking work of the late 60s, this cut sounding like mostly improvisation, Zappa and his guitar conversing with the horns.

It’s all a bit excessive, but a worthwhile listen for fans of jazz fusion jams.

Continuing where Waka / Jawaka left off, this set from Zappa and the gang is mostly instrumental, featuring Frank’s own unique take on fusion. 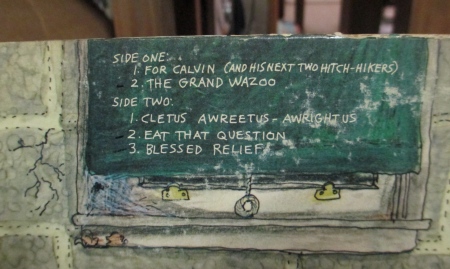 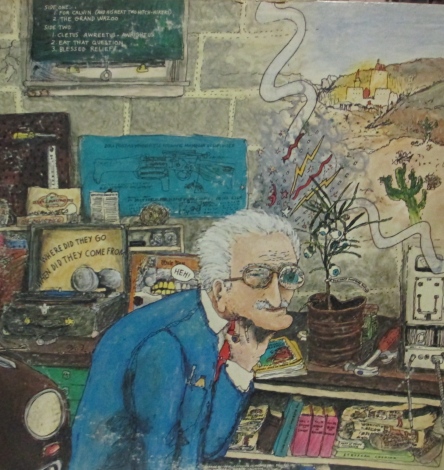 Certainly not essential Zappa but this includes some interesting cuts.

1970
Producer: Zappa
Rating: **** (Recommended)
Released November 1970 (US & UK)
While this still has plenty of his lunacy, Mr. Zappa started getting more focused in the 70s.  This album certainly has its share of annoying material, more griping about life on the road and such.  As if anybody could possible care about his problems as a rock star with loads of loose groupies, the portrait of the struggling artist and all that crap.  Fortunately, this also includes some of his strongest instrumentals to date, including the title track, “Transylvania Boogie,” and the brief “Twenty Small Cigars.”

While half of this set is fairly forgettable, the other half makes this more than a worthwhile grab for fans.

The vocal cut “Sharleena” is an excellent addition to the Zappa catalog as well, with Frank returning to doo-wop for inspiration.  While half of this set is fairly forgettable, the other half makes this more than a worthwhile grab for fans.
Musicians include Aynsley Dunbar, Ian Underwood, Max Bennett, John Guerin, George Duke, Jeff Simmons, Sugar Cane Harris, and of course the Phlorescent Leech & Eddie (vocals).  Classic gatefold by Cal Schenkel.
— Winch
(author of Kalamazoo: Growing Up Sideways in the 1970s)
http://eight-track.com/good_shit__new_main_page.html
PS: I’m putting together a list of the best albums ever.  Any suggestions?