While some of this band’s output was clearly lacking, the band sinks their talons into this second set.  There’s nothing to really separate it from the flock, but (other than the brief acoustic instrumental “20/21”) this rocks nonstop. 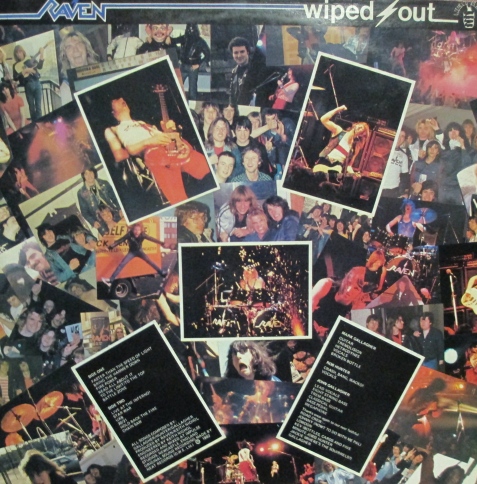 Worthwhile grab for fans of NWOBHM.